This scene is based on a game concept I had conceived while researching history involving the Pacific Theater of Operations during World War II. The goal was to create a diorama depicting the art style and architecture that fit the era and story of the concept. I gathered a multitude of photo references before I began modeling.

The entire scene was created in 3ds Max. The palm tree meshes were created using the light version of SpeedTree that is included in UDK. All textures were done in Photoshop and normal maps were baked from high-res meshes done in 3ds Max and Mudbox. I used UDK's robust material system to create a variety of materials within the scene. 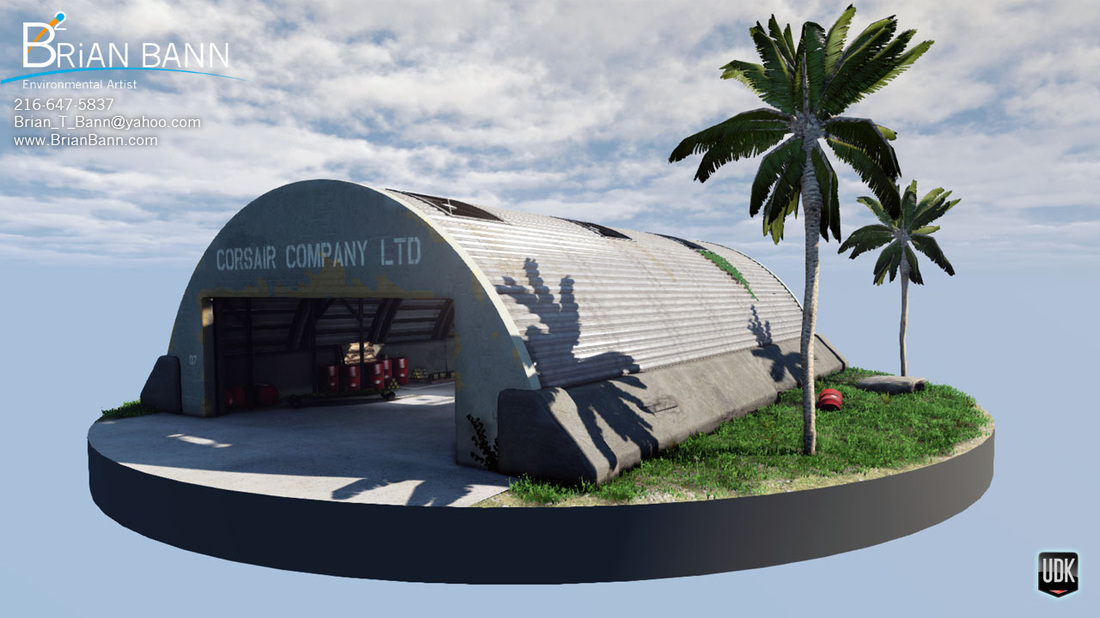 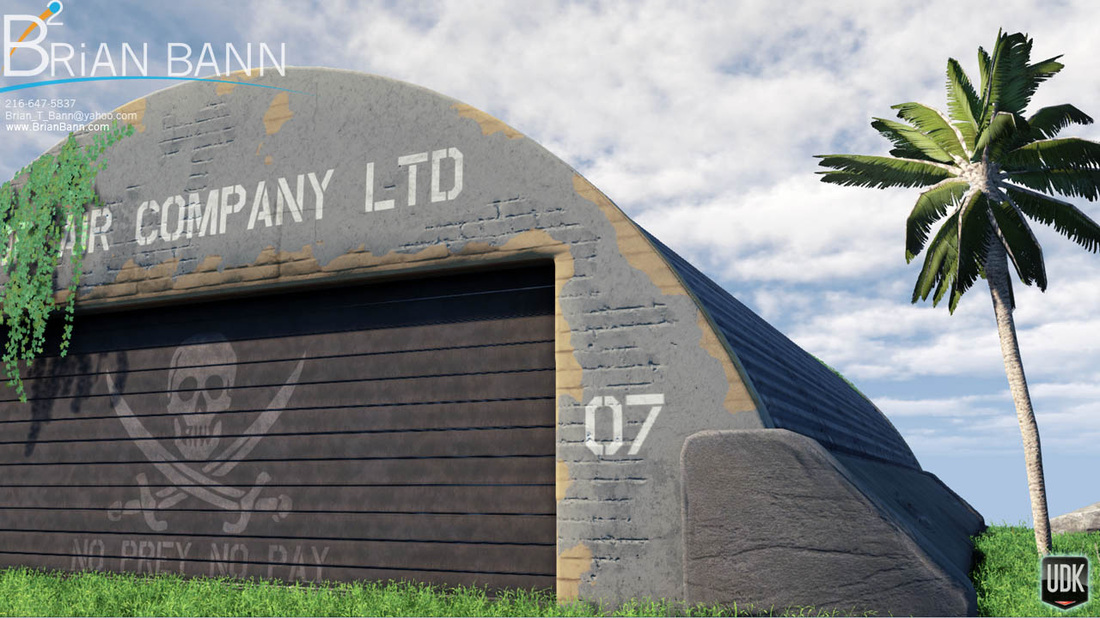 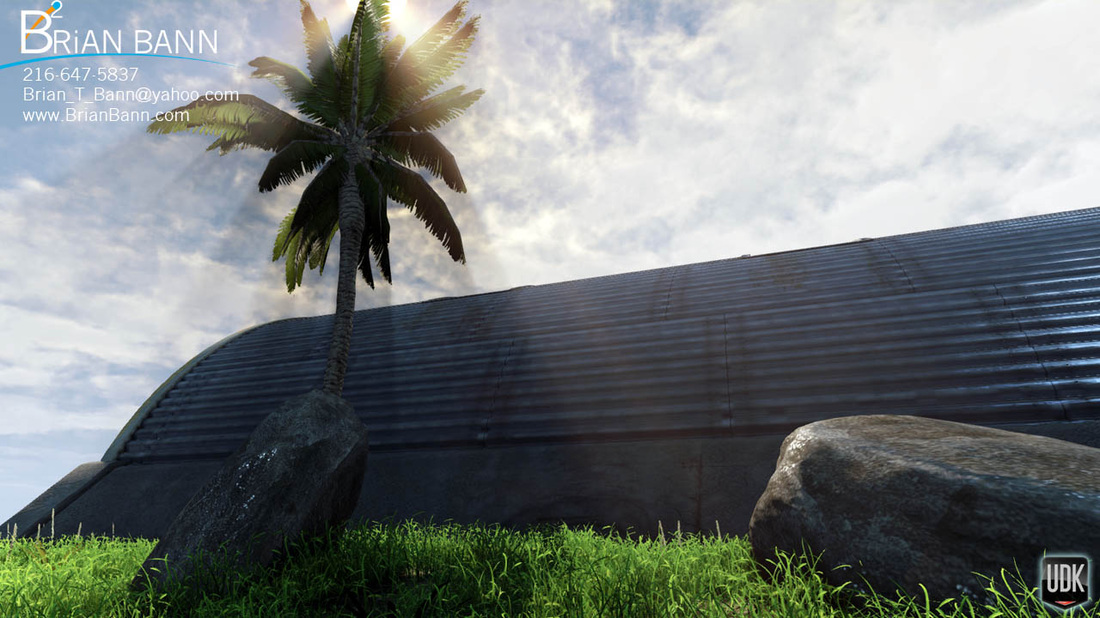 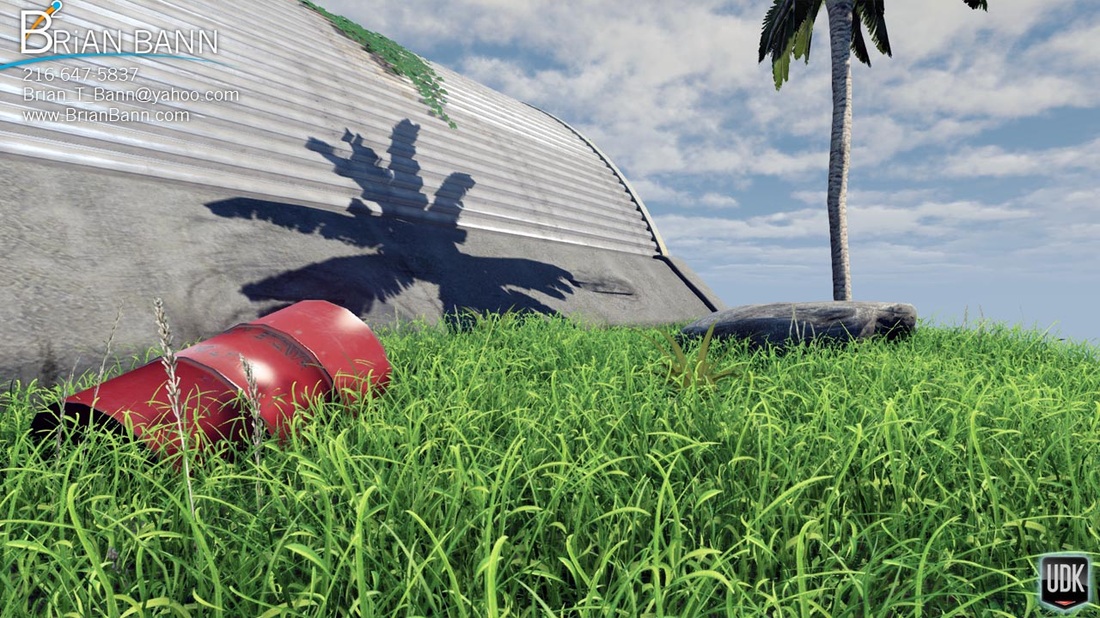 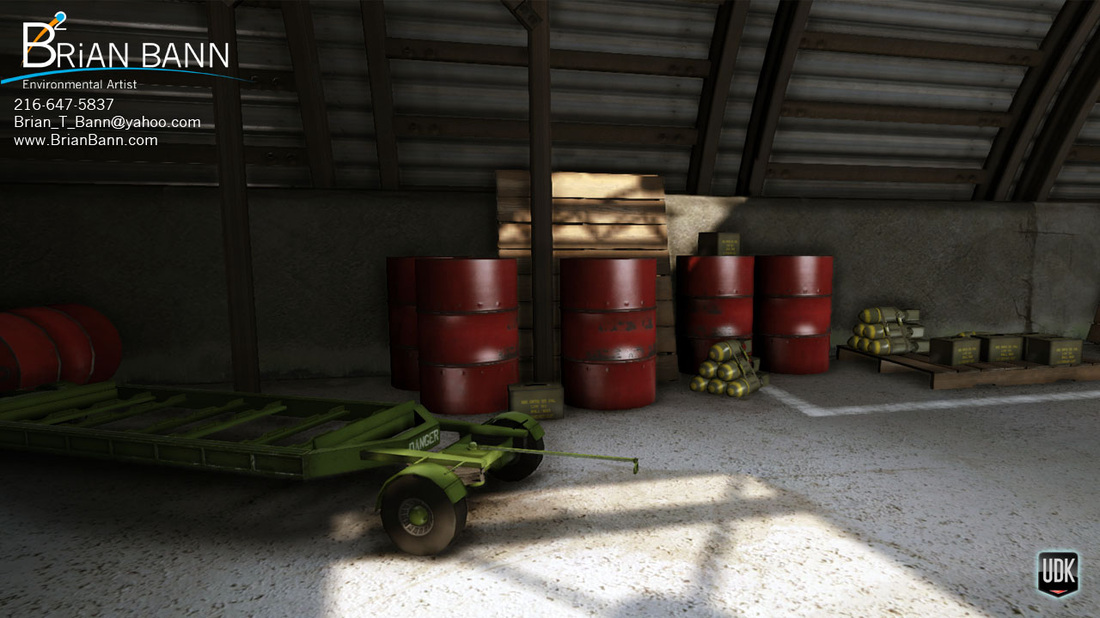 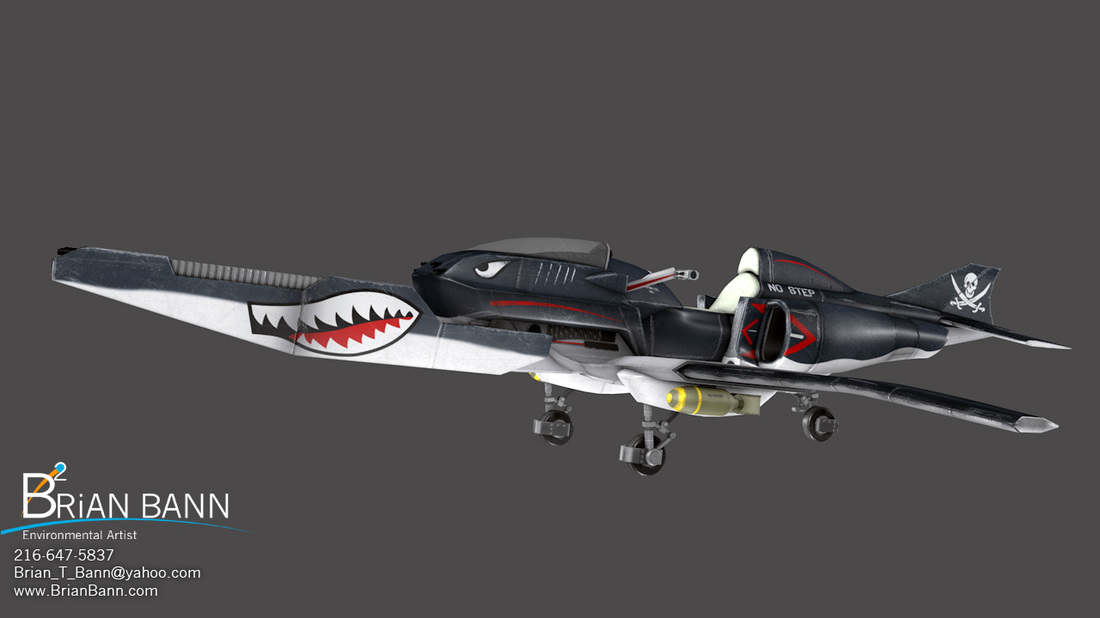 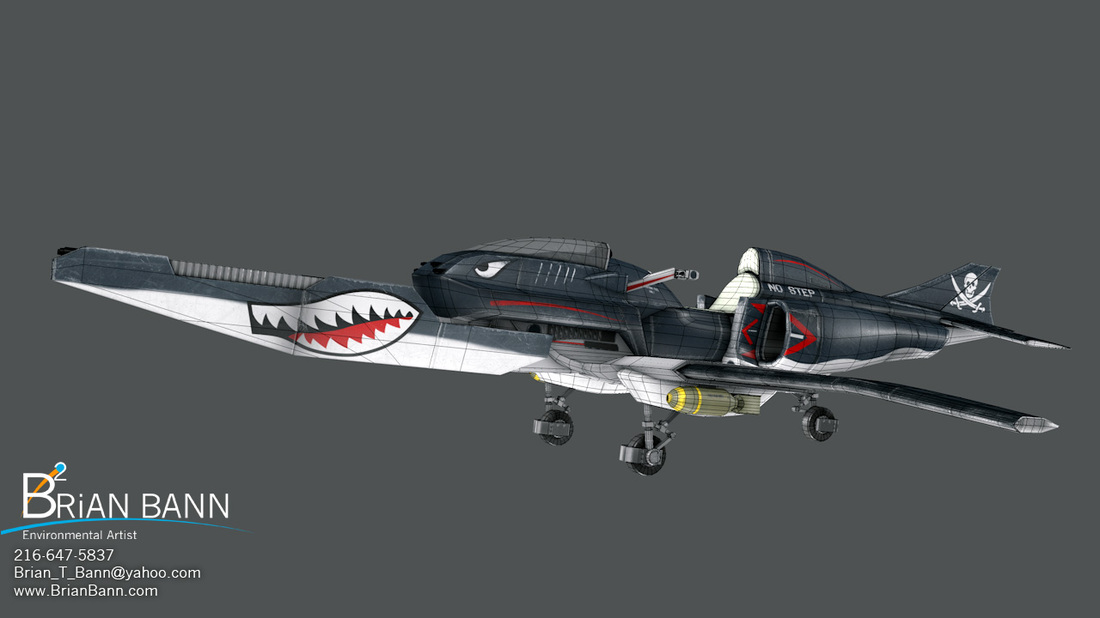 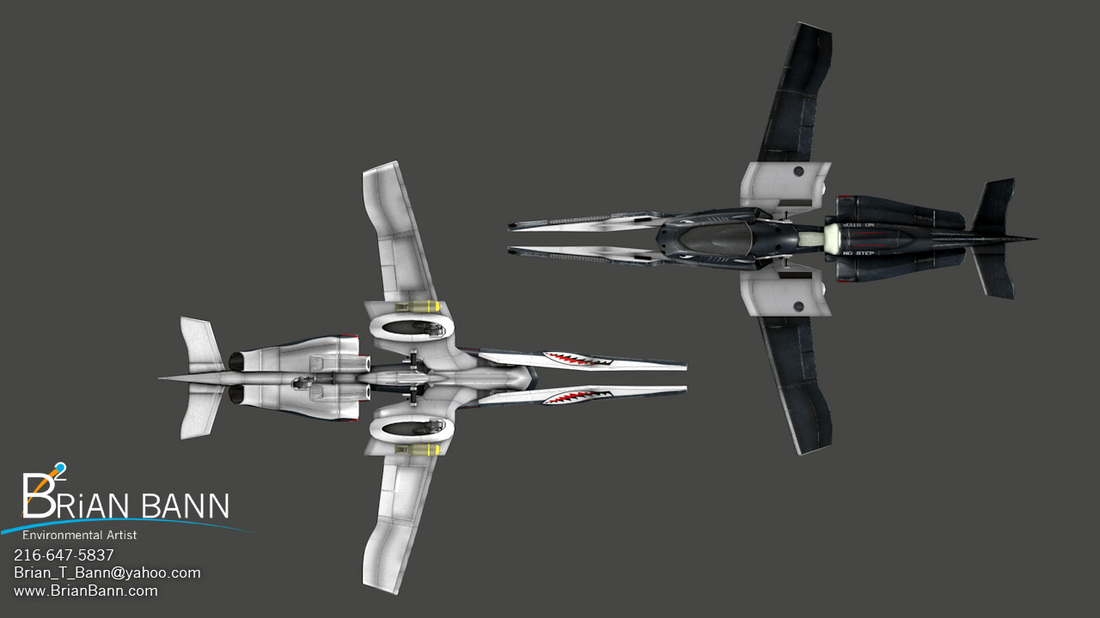 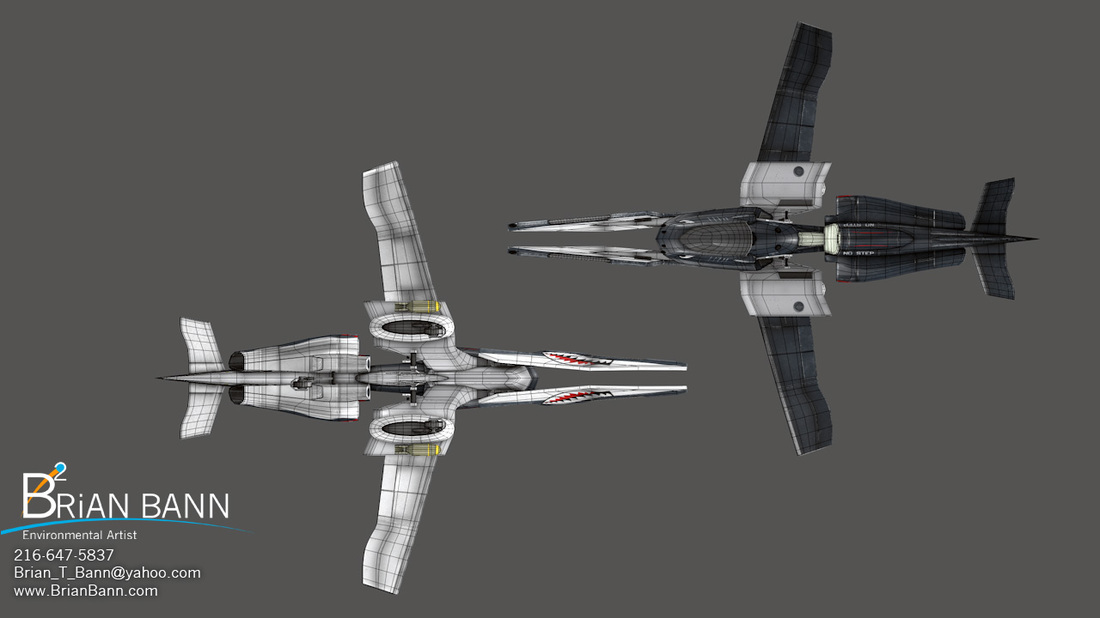 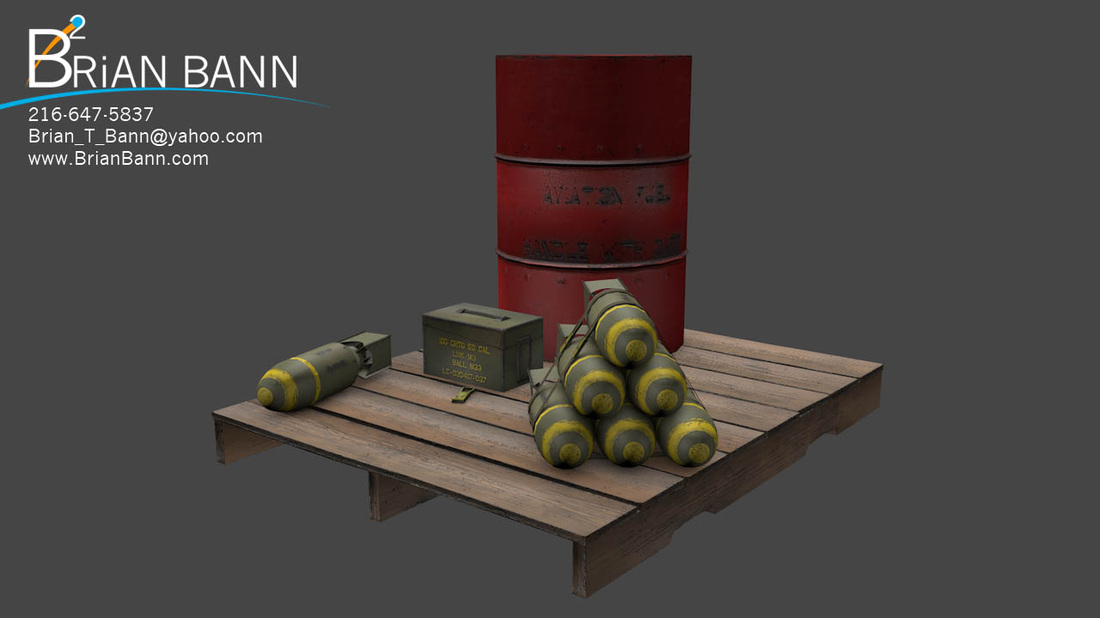 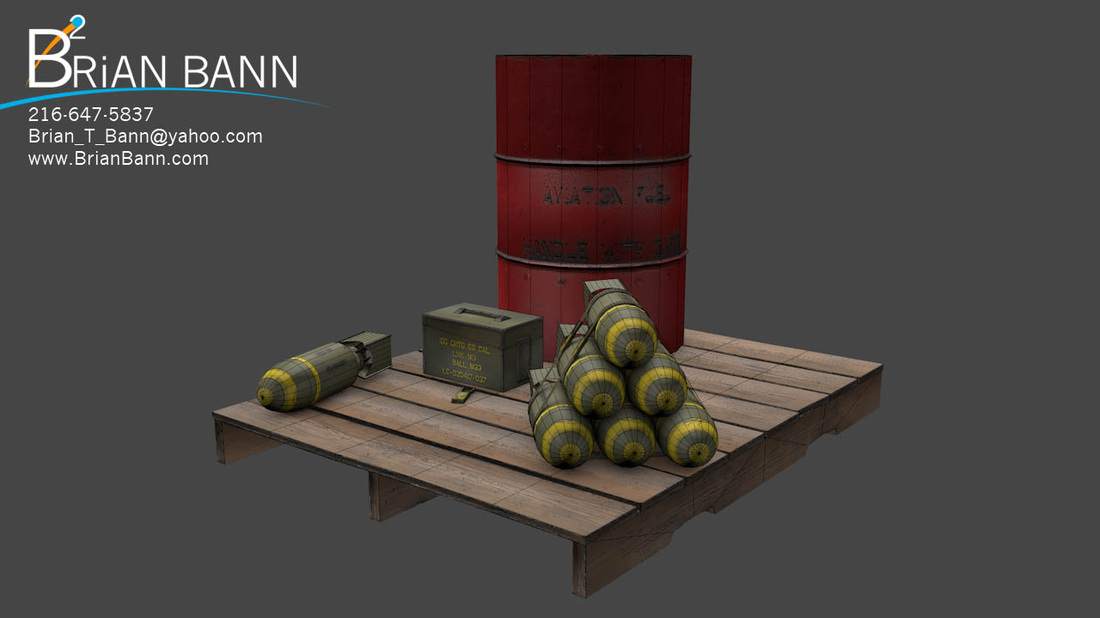 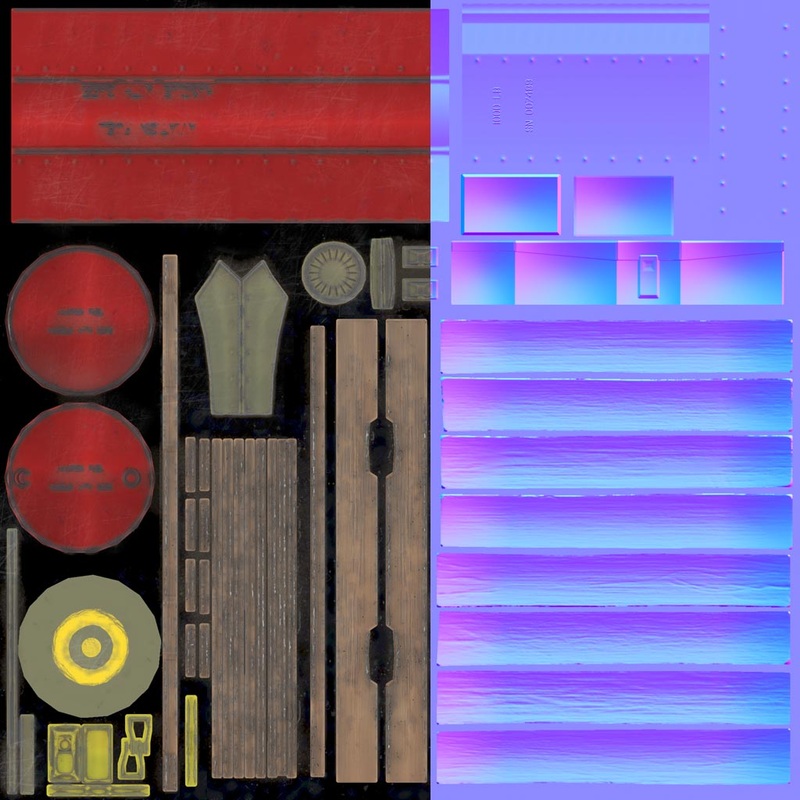 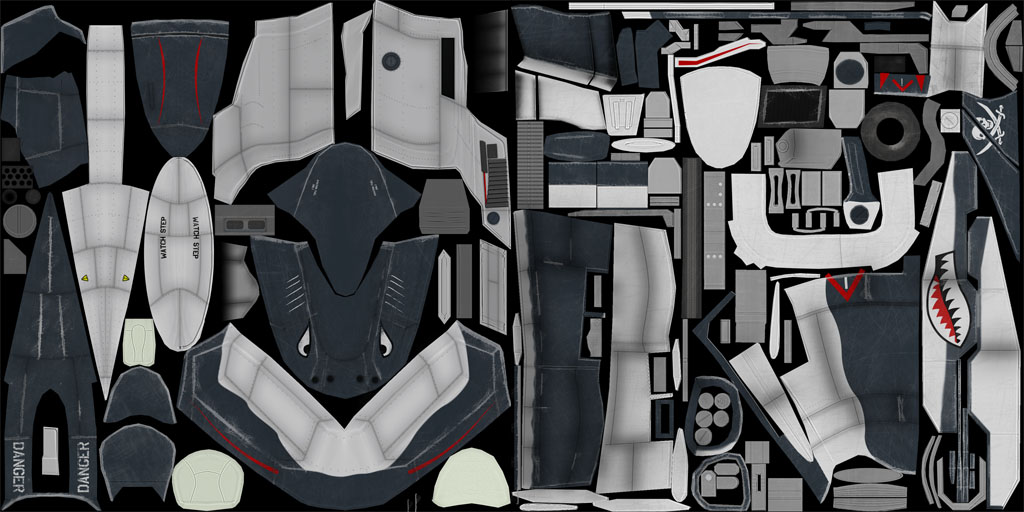 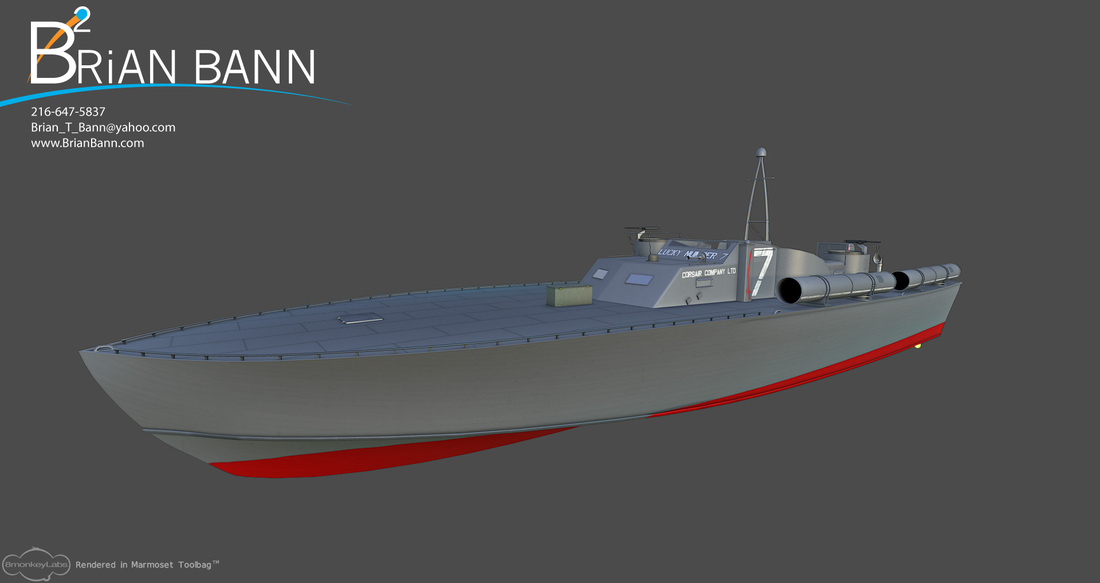 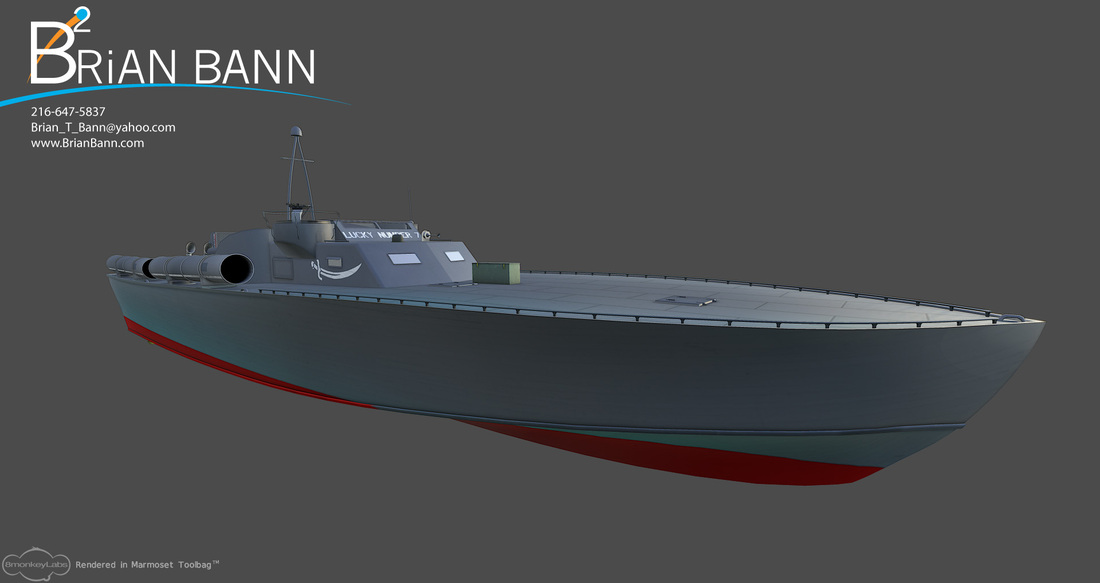 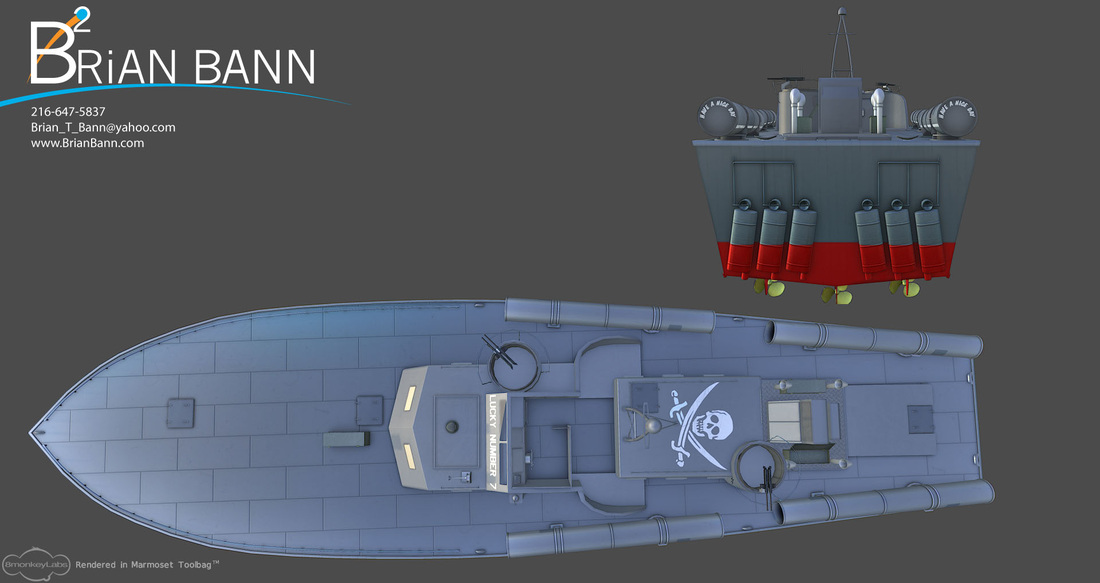 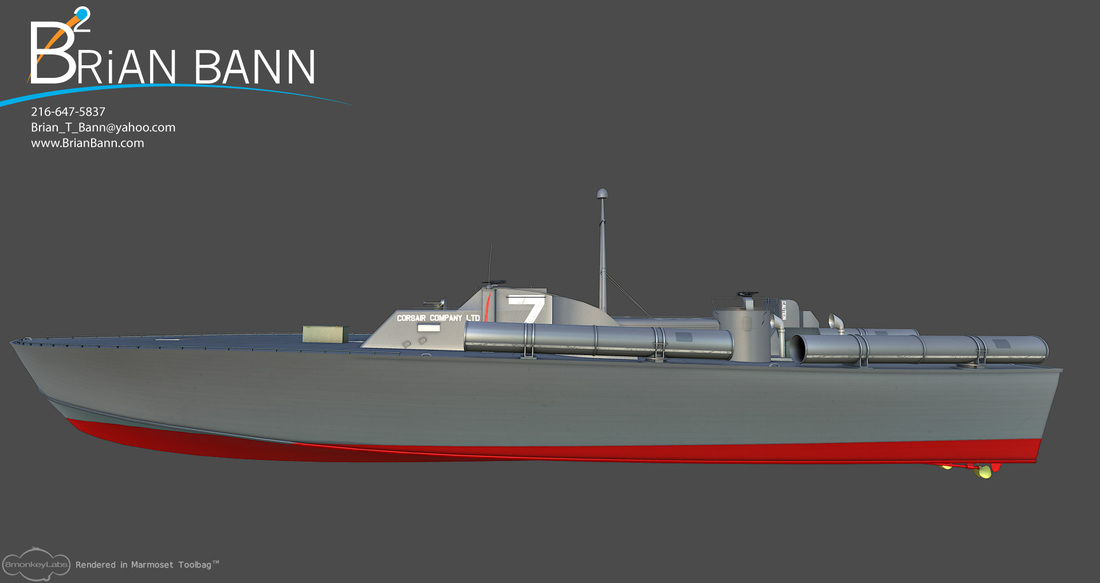 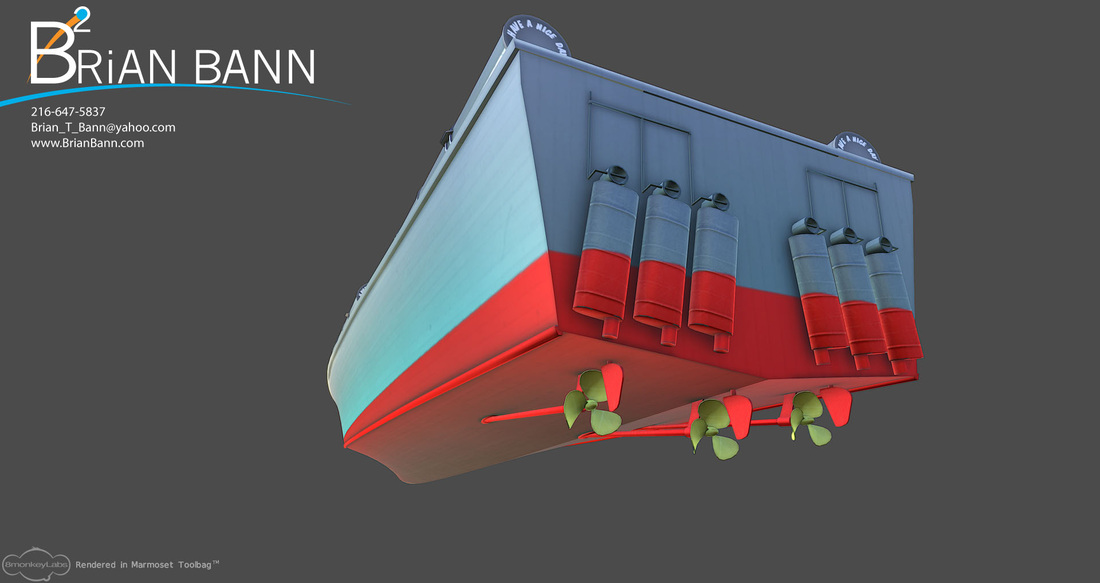 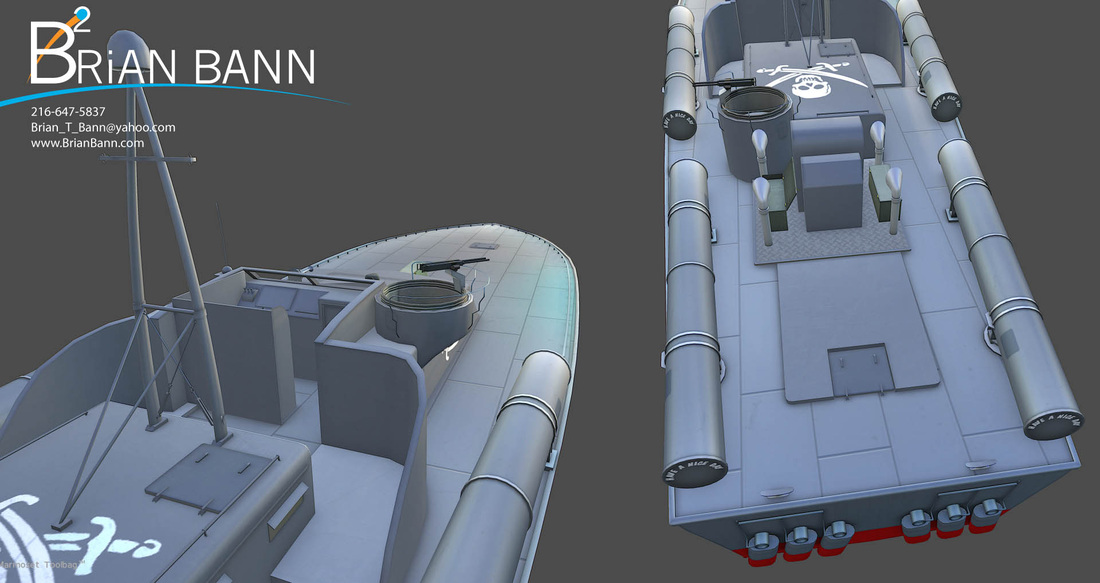 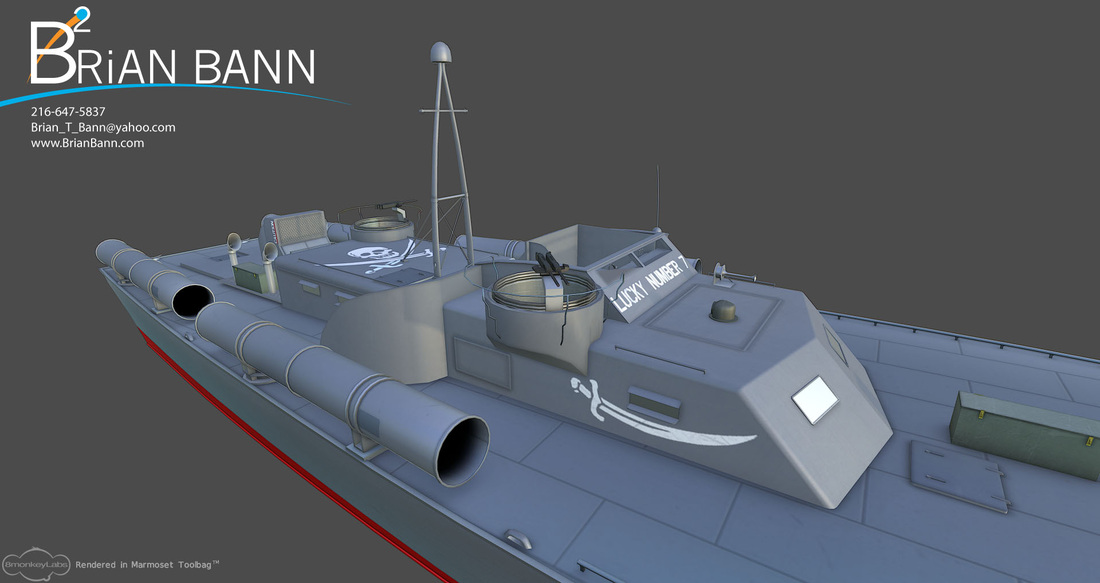 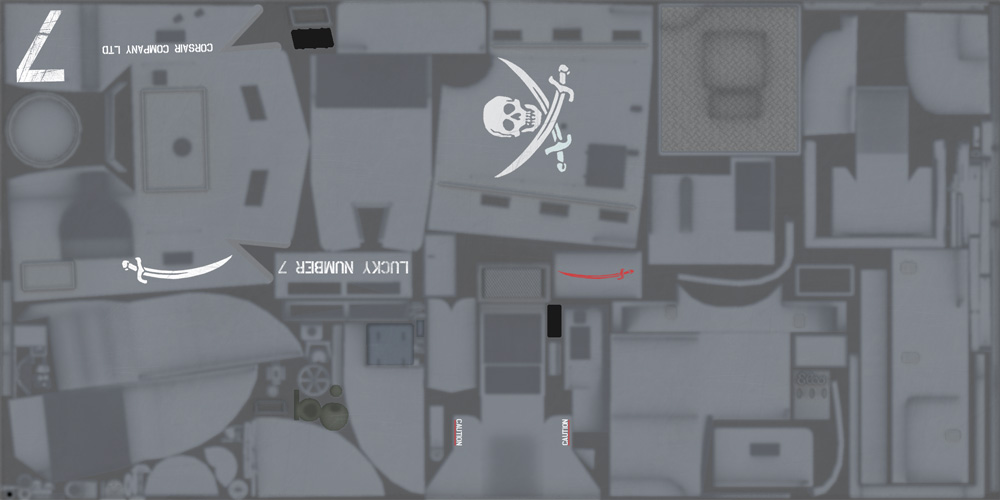 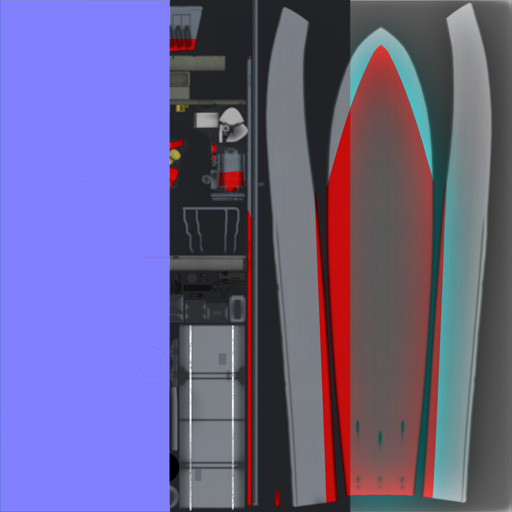